The Vineyard movement began in 1974 in North America with a small Bible study group led by Ken Gulliksen. The emphasis was on worship, relationships, healing and training. The group quickly multiplied into a number of other groups and a Sunday service called the Vineyard. From this service people went out to start new Vineyards with the same style and emphases.

During this time John Wimber was developing a similar vision in Yorba Linda CA. Other pastors were gathering around John, amongst whom was Ken Gulliksen. In 1982 John and Ken joined forces and soon afterwards John was called to lead the Vineyard movement.

Churches continued to be planted, and in 1987 the Association of Vineyard Churches (AVC) was formed. This now represents an informal international network of over 2,500 churches. Farnham Vineyard, planted in 1991, is one of around 150 churches in the UK and Ireland.

For more information and background, please read our Vision and Values (updated September 2010) and the Vineyard UK Statement of Faith.

Farnham Vineyard is affiliated to the Association of Vineyard Churches (UK), charity no. 1101445, company no. 4943739, and is a member of Churches Together in Farnham. We play an active part in the Christian life of the town, and further afield as opportunities arise. 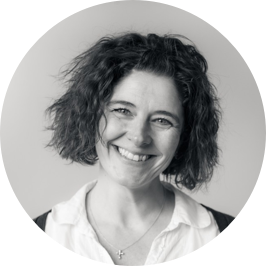 Whether you are exploring faith or new to Farnham, I’d love to help answer any questions you have.

Come along on Sundays or drop me an email.